Medicaid’s Future
Last week, the publication Politico reported that the administration is exploring how it might be able to implement some sort of “block grant” concept in Medicaid without legislation. See Trump Wants to Bypass Congress on Medicaid Plan – Block Grants for States Would Achieve Conservative Dream on Health Program for Poor (Politico, 1/11/2019). Presumably, this would be done under the administration’s waiver authority, letting a state have more flexibility in exchange for accepting a fixed sum of federal funding rather than a federal match based on the state’s expenditures. It is not clear that such a waiver could survive a court challenge, however. See Medicaid Block Grants Invite Legal Firestorm (Axios, 1/14/19).

At the same time, a number of states are exploring how they might be able to expand Medicaid coverage, without federal funding, by letting individuals “buy in” to the program. See Medicaid ‘Buy-In’ Could Be a New Health Care Option for the Uninsured (STATELINE, Pew Charitable Trusts, 1/10/19).

Tennessee proposes to amend its demonstration to add community-engagement requirements as a condition of eligibility for certain individuals age 19 through 64 who are enrolled in the parent/caretaker relative eligibility group. The federal public comment period for that proposal is open until February 7. For updates on other §1115 waiver proposals see the Kaiser Family Foundation’s Medicaid Waiver Tracker: Approved and Pending Section 1115 Waivers by State. 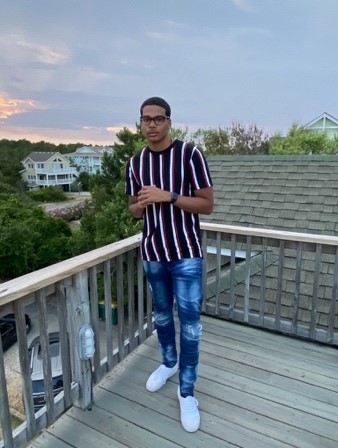 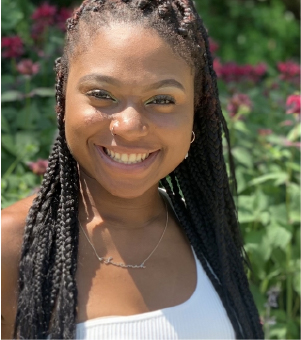 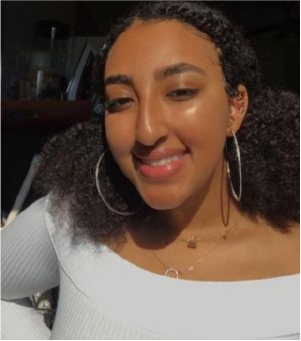 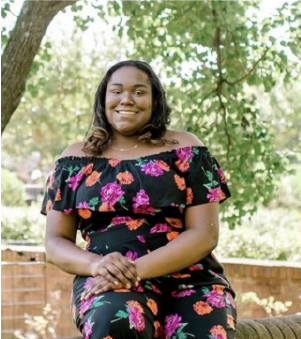